The Best in BBQ 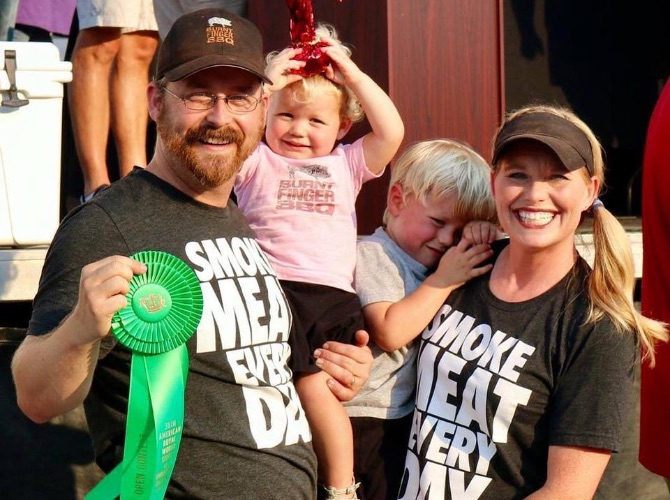 Jason and Megan Day are the Pitmasters behind the professional competition team Burnt Finger BBQ. Founded in 2008, the team has racked up countless awards including numerous State Championships, 1st place chicken at the American Royal World Series of Barbecue, and Top 10 finishes at the American Royal, Memphis in May and World Food Championships.  They appear on numerous TV shows and Jason’s cookbook “BBQ Makes Everything Better” has been a smash hit as is their Burnt Finger range of rubs. 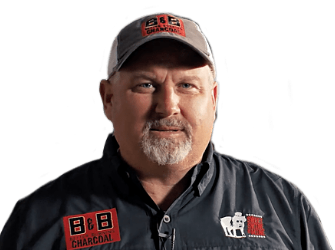 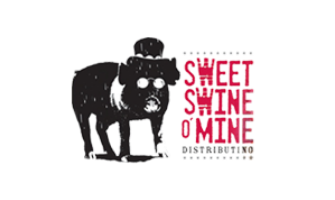 Mark Lambert is a BBQ legend who has won some of the biggest BBQ competitions in the world. He is a 6-time World BBQ, 4-time Memphis In May World Champion and won the 2017 American Royal World Champion in Ribs. Mark is considered to be one of the best Memphis style BBQ pitmasters and is best known for pork. Mark’s range of Sweet Swine O’Mine rubs, sauces and brines are considered to be some of the best in the world and have always been a bit hit in Australia. 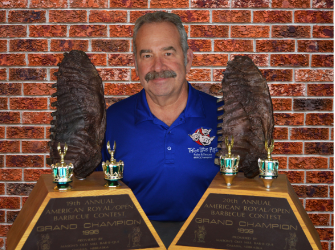 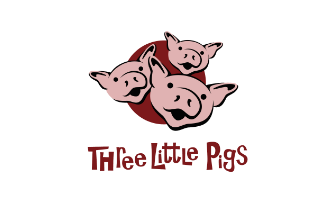 Chris Marks has won more than 50 American BBQ championships, over 600 individual awards including the Jack Daniel’s World Championship BBQ Sauce Championship and the Grand Daddy of the all the American Royal BBQ World Championship in Kansas City 8 times. He has been featured a raft of TV food shows, holds BBQ classes all across the US and has arguably one of the most successful ranges of BBQ rubs and sauces range in the US and Australia. 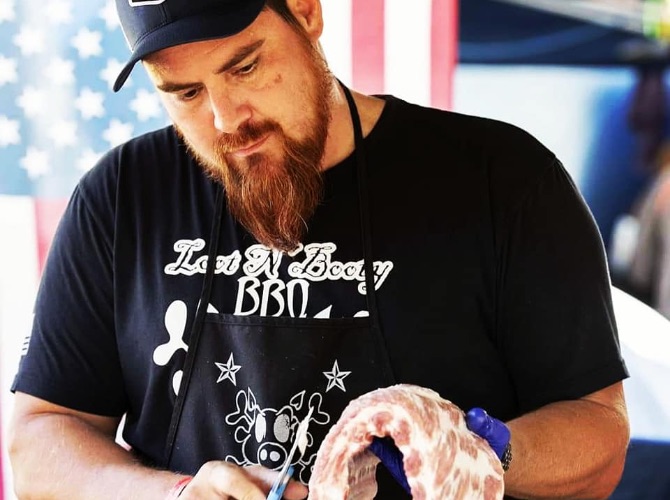 Sterling, US Navy Veteran and BBQ Pitmaster competes on the BBQ competition circuit in the US and at least once a year in Australia.  Sterling travels extensively with his wife Molly and their family to compete in major competitions across the US and to run competition and backyard BBQ classes. Sterling has won 31 Grand and Reserve Grand Championship Awards, has appeared on several US TV Food shows and has developed a super popular range of Loot N Booty BBQ rubs and sauces. 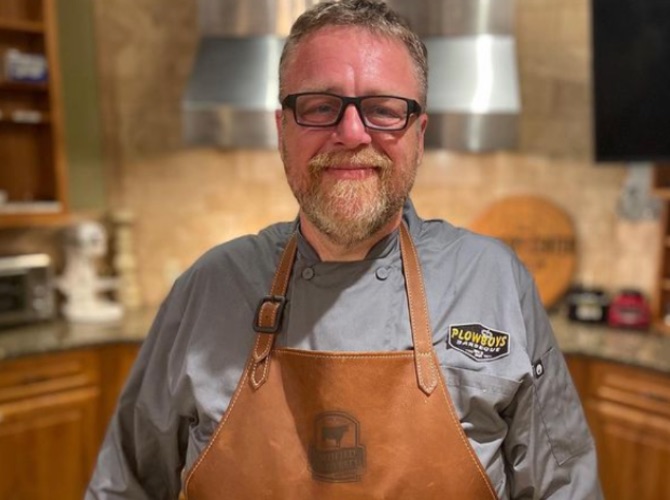 At the heart of Plowboys BBQ is competition-style barbecue. It began in 2001 when Todd Johns and his brother-in-law, Randy Hinck, started the Pork Pullin Plowboys competition team. The team went on to win an astounding number of competitions and competition categories including Grand Champion, 2009 American Royal Invitational and Runner Up, 2010 American Royal Open. Todd and his partners later opened Plowboys BBQ restaurants in Kansas City, Missouri. 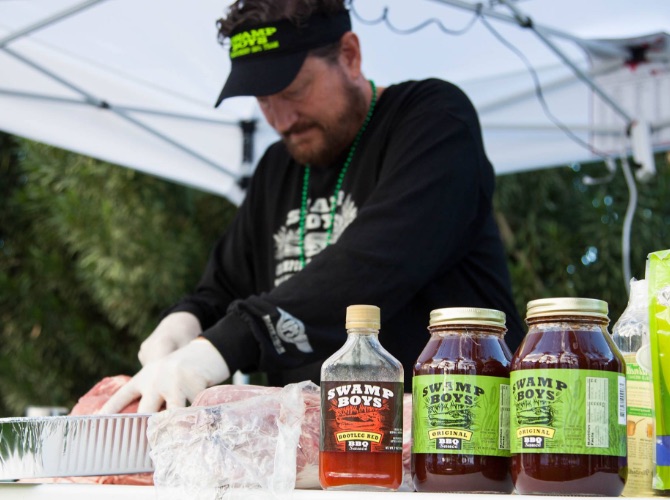 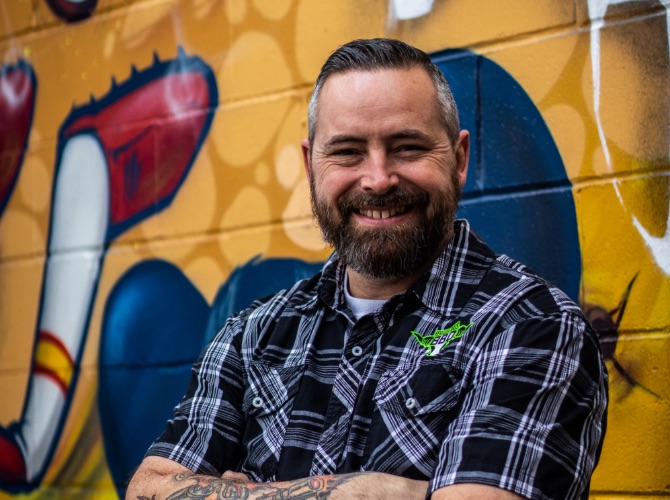 Richard’s love of Italian lead to his obsession with smoke and fire. Richard and fellow Pitmaster Rick Jimenez form this winning KCBS competition and catering team from Gardner, Kansas. A former wrestler and dancer, Richard runs popular Fergolicious BBQ classes across America and has appeared on several US TV Food shows. There are now five “Luv” rubs in the growing range of Fergolicious BBQ. 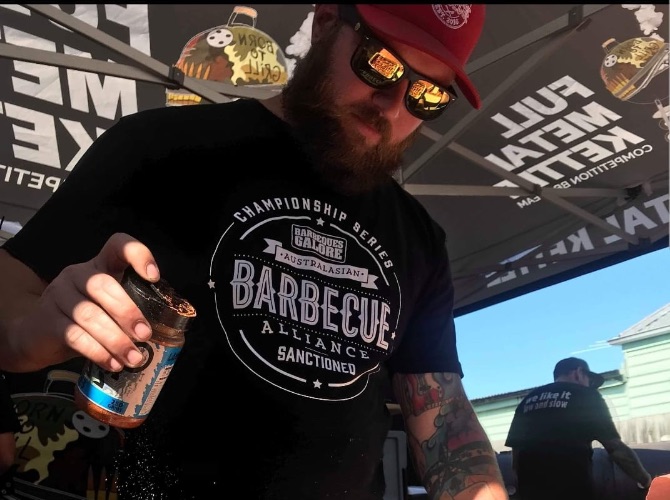 Under Big Smoke BBQ, Dan has competed extensively and successfully in both Australia and the US, taking out a host of categories and awards including the Australian BBQ Championship in 2017.  Dan runs BBQ classes in Australia and the fine-tuning of his competition flavour profile over the years has led to the creation of his own Four Monkeys BBQ range of Australian made rubs.  Dan’s Four Monkeys Pork Rub landed 8th Place at the 2021 American Royal! 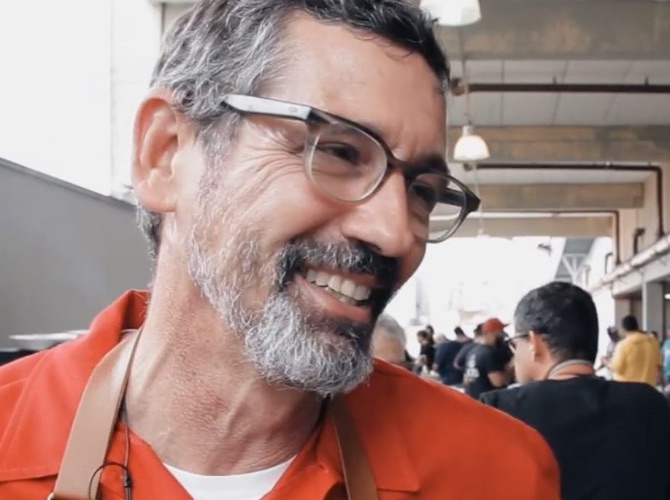 Tuffy Stone started Cool Smoke BBQ as a passion project in 2004. “The Professor” as he has become known, dove head first into the world of competition barbecue and immersed himself in learning the slow cooking method. His hard work has paid off, earning Cool Smoke hundreds of awards including 37 Grand Championships, three World Championships and the title of Kansas City BBQ Society Team of the Year in 2007.  Cool Smoke was named Grand Champion at the 2014 American Royal Open and the 2015 Kingsford Invitation. 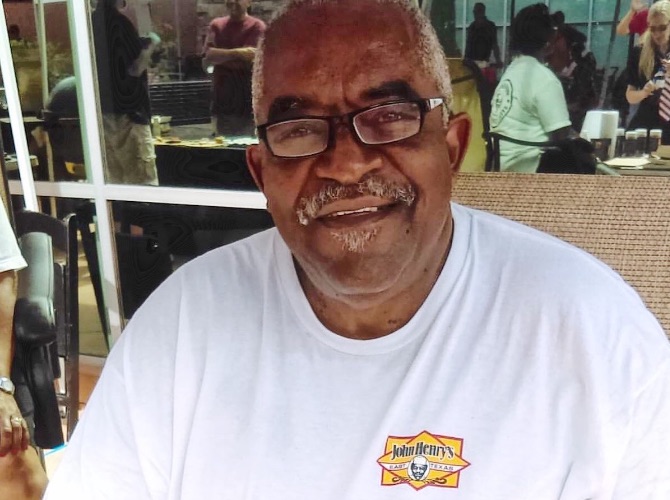 East Texas flavour is what John Henry had in mind when he created his award winning range BBQ sauces, spices and rubs.  A certified culinary educator and executive chef the search for superb taste and perfection are behind everything John does.  Asked to give 20,000 guests a taste of Texas barbecue at President Bush’s inaugural dinner, John’s incredible seasonings are known the world over and are used by enthusiasts and caterers alike. 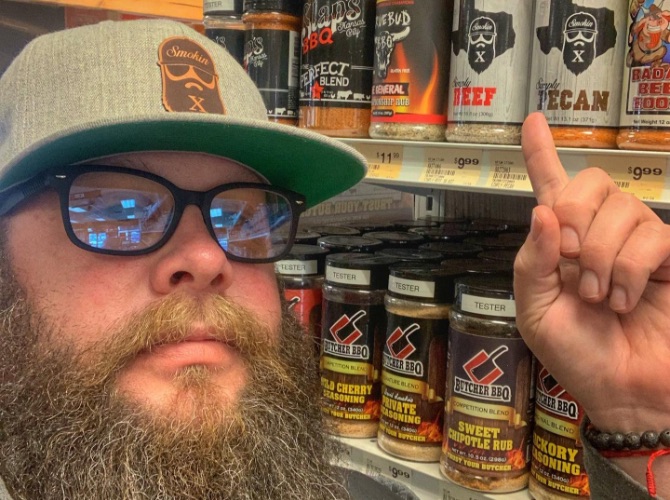 Smokin X is a BBQ competition team and professional catering company based in Texas. Together with Chad Townley, the man behind the beard John Reeves travels across Texas and beyond to compete in BBQ. John also teaches BBQ at Texas Tech and recently launched his own range of Texas inspired BBQ rubs. 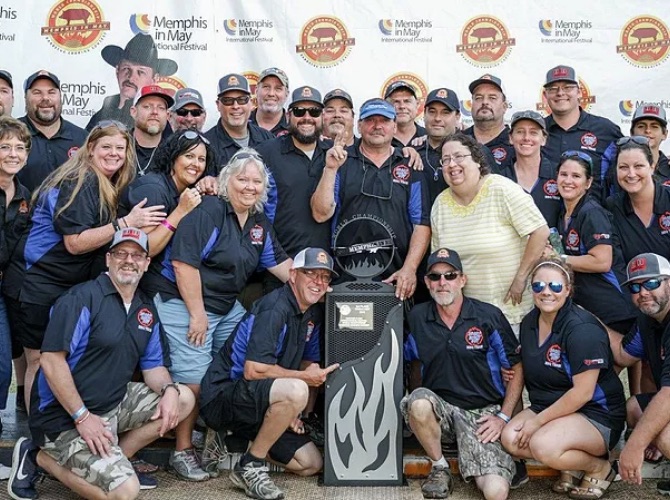 The Boars Night Out barbeque team started in 2006 by a group of single guys that were all recently divorced. The became known as the team that liked to cook and who could throw a Championship-level party! The team has since one a multitude of awards and are a highly respected team in the US competition circuit. Their White Lightning seasoning has become a world-wide best seller and that and White Lightning Double Garlic are two of our most popular rubs in Australia.

Join us at Hark
Sign up for offers, promotions and updates